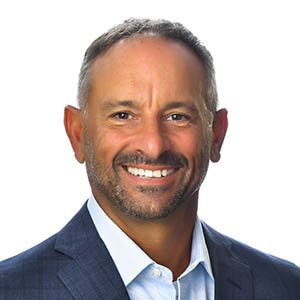 Mike is a serial entrepreneur and biotech executive who has co-founded several life science companies, including Esperion Therapeutics, Orchard Venture Partners (a life science venture capital firm), Akebia Therapeutics and Nymirum. He is a veteran of both large pharmaceutical and startup life science companies having entered the industry in 1989. At Upjohn and Parke-Davis/Warner-Lambert (now Pfizer), he was instrumental in the success of numerous cardiovascular drug discovery and development programs, including Lipitor. In 1998, he co-founded Esperion Therapeutics, which was acquired by Pfizer for $1.3 billion in 2004. In 2007, he co-founded Akebia Therapeutics, which had a successful IPO in 2014. In 2009, Mike co-founded Nymirum serving as CEO until 2015 and currently as a member of the Board. During his early scientific and business pursuits, Mike was also an Adjunct Assistant Professor in the Department of Biological Chemistry at the University of Michigan Medical School where he taught biochemistry.

Teaching / Research Interest
Mike’s teaching and consulting efforts focus on educating students and executives in the entrepreneurial method. He has developed the Startup Staircase®, a framework of “common sense steps for starting new ventures and projects”. The Startup Staircase is used to educate, through competency-based learning aspiring entrepreneurs and startup teams. It has also been used by established companies seeking to implement an entrepreneurial and innovation-based approach to solve problems internal and external to their company.