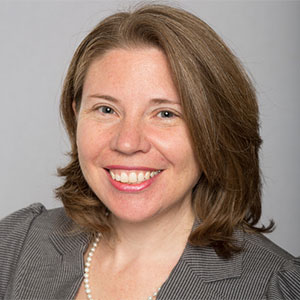 Dr. Guldi’s research focuses on economic demography and health.  Her recent work examines: trends in US fertility since the Great Recession; the effects of SSI on family outcomes; the influence of shifting medical practice on changes in infant health in the United States since 2005; the influence of 1980s Medicaid expansions on early child and maternal health; and the influence of increased access to broadband Internet on teen fertility decisions and on U.S. obesity; and the effect of hot temperature shocks on birth rate dynamics. Her work has been published in Journal of Human Resources, Journal of Health Economics, Journal of Population Economics, Demography, and Quarterly Journal of Economics.  It has also been covered by the popular press in the Atlantic, Business Insider, CNN, The Guardian, Global News, and other popular outlets.