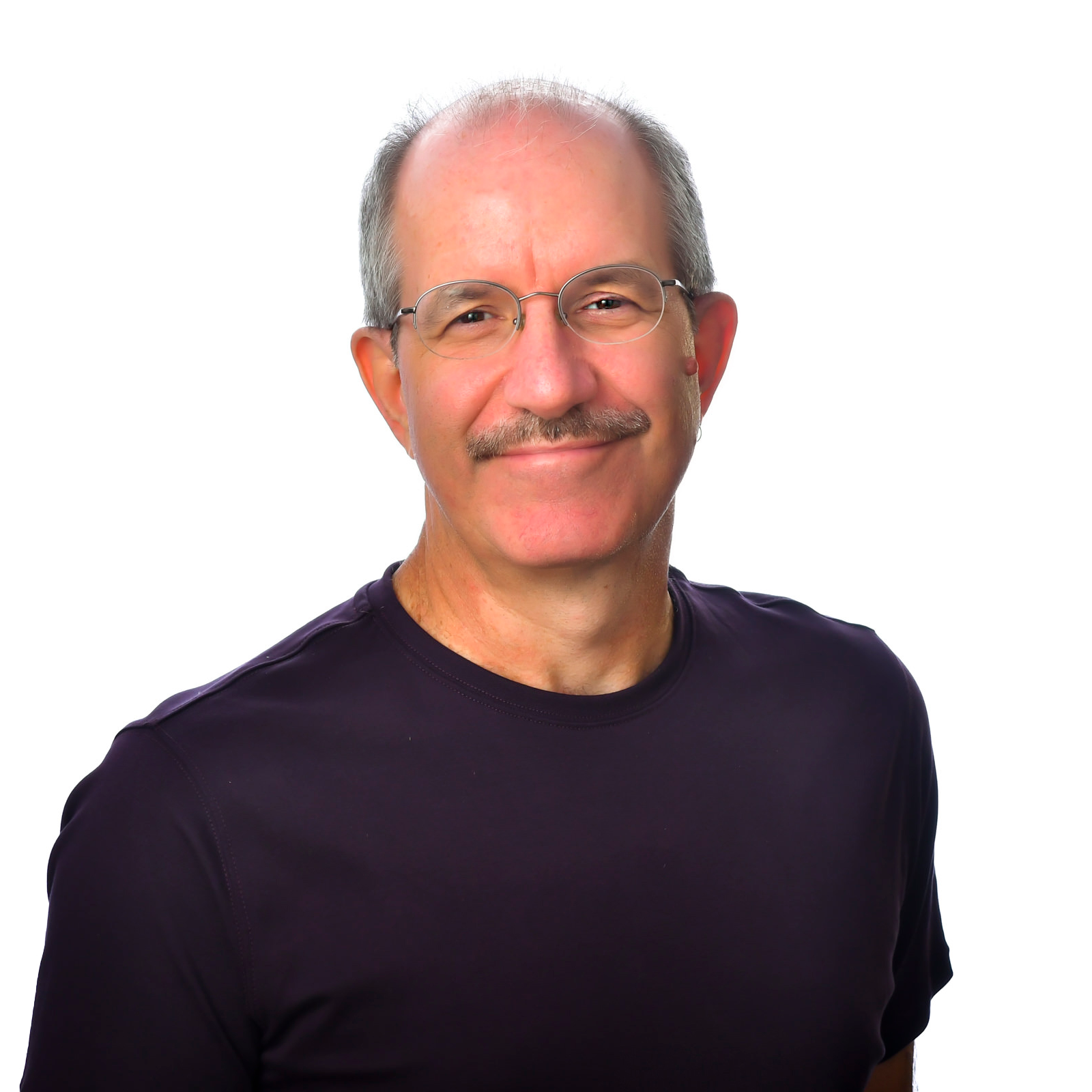 I take teaching very seriously and for the most part, view teaching as important as research. I have high expectations of the students, which is generally something they haven’t encountered in their prior education.  I eschew grading on a curve, for I find a curve unpalatable inasmuch as any true curve, e.g., a normal distribution, necessarily forces me to pit students against one another when assigning grades.  Instead, I prefer the time-honored 90–100 A, 80–89 B, and so on scale, as it sets clearly articulated hurdles for the students to reach and does not pit them against one another for grades.  I firmly believe that students are not here to compete against their classmates for a limited number of, say, A’s, they are in competition only with themselves to master the material.  My grading system recognizes this philosophical point of view.