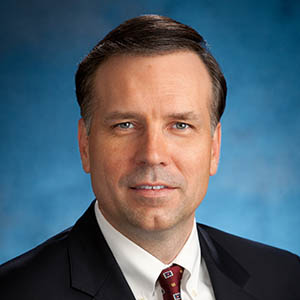 Mr. Glenn Dial is a Vice President and Senior Retirement Strategist for American Century Investments. Previously, he was a managing director with Allianz Global Investors, which he joined in 2011 as Head of Retirement Strategy. Mr. Dial has more than 20 years of retirement-industry experience. He previously held senior-management positions with JPMorgan and Ceridian. Mr. Dial holds three patents as the co-inventor of the “method and system for evaluating target-date funds” and is also credited with developing the target-date fund category system commonly referred to as “To versus Through.” He is the author of a monthly newsletter titled, “Dialed In to Retirement.”

Glenn is one of the 100 Most Influential People in the Defined Contribution industry according to the 401kWire.com survey in 2015, 2014, 2013. He has a B.S./B.A. in finance from the University of Central Florida and an M.B.A. from Rollins College.