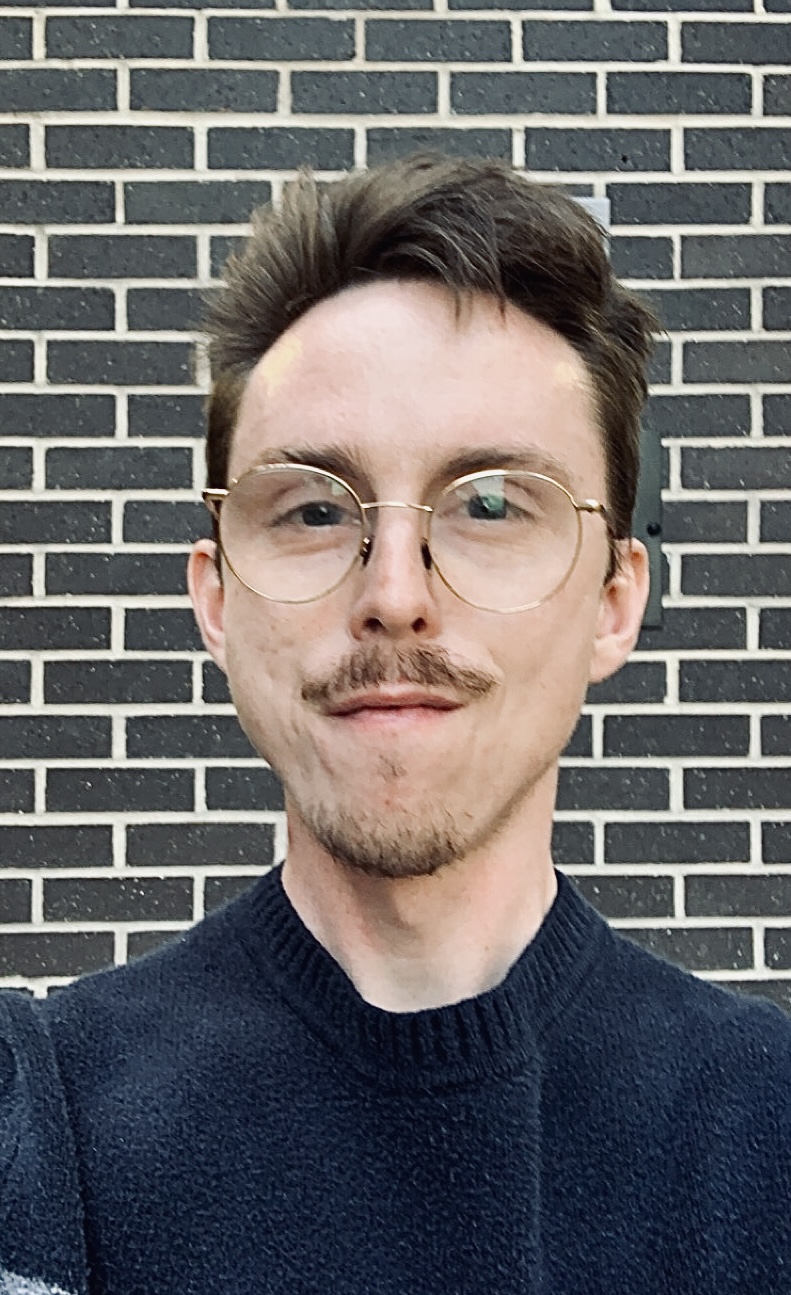 Brendan M. Rowe is the Testing Center Manager responsible for overseeing the day-to-day operations of the UCF College of Business testing lab during its evening hours.

Brendan began his academic career as an undergraduate student at the College of Business itself, majoring in Management, before graduating with his B.S.B.A. in December of 2018. During his studies, Brendan achieved a student internship with the Orange County Utilities Department Safety Section—and later the administrative wing of its Field Services group—which allowed him the opportunity to test and grow his professional skill set in the public sector.

Brendan returned to UCF in January of 2020 and began working as a Testing Center Proctor under the directorship of Aaron Smart. Persevering in the academic-professional setting, Brendan quickly rose through the ranks and achieved his current post in October of 2022.