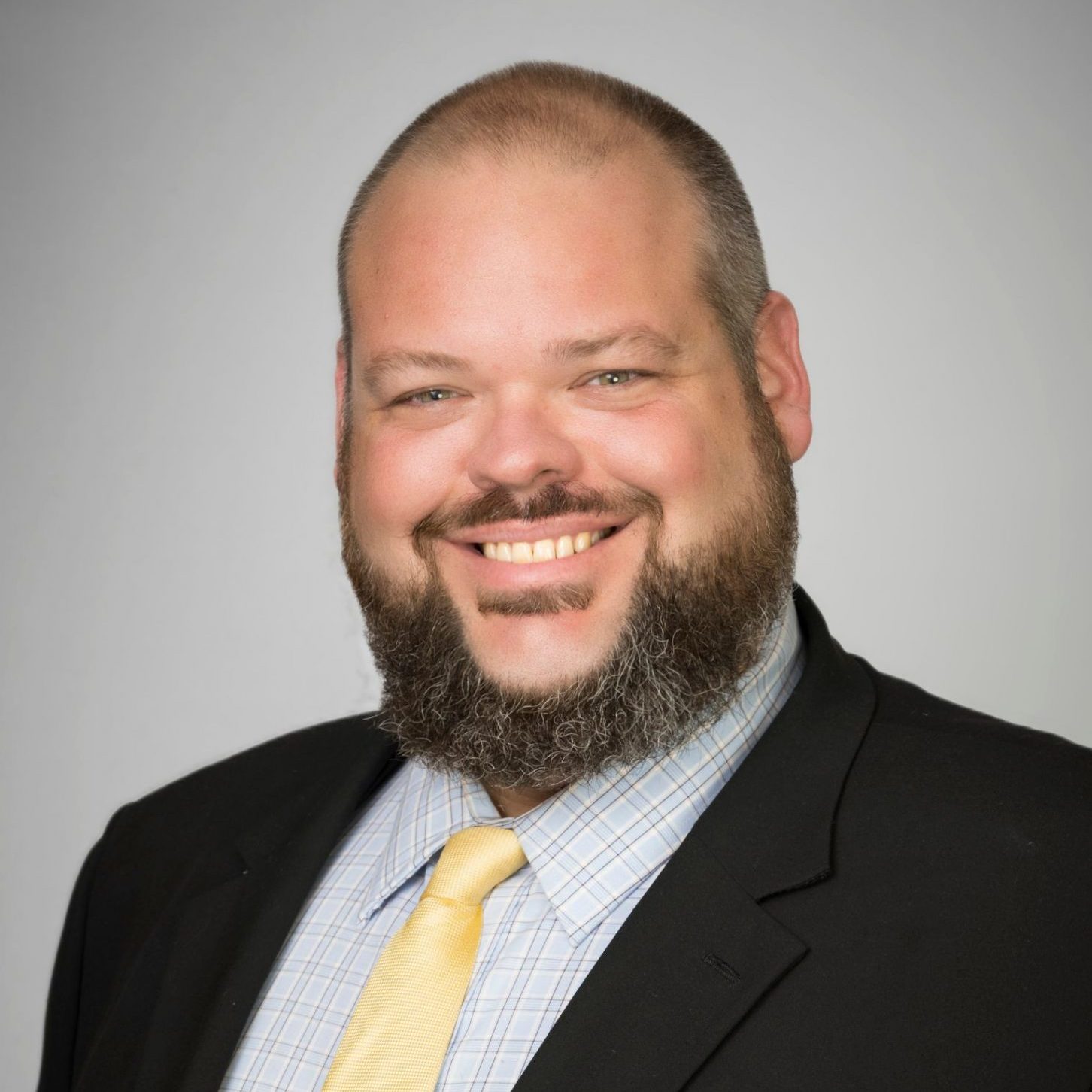 Aaron Smart is a Florida native born and raised in Oviedo, FL. He began his career at UCF as an undergraduate student in 2004 majoring in Management Information Systems in the UCF College of Business. Aaron began working as the weekend testing center manager for the College of Business Administration at UCF in April of 2007. He was promoted to the director position in January 2008. Aaron received his masters degree in educational leadership student personnel, also from UCF. He is currently responsible for directing the Keon Testing Center and the Finance Trading Lab.