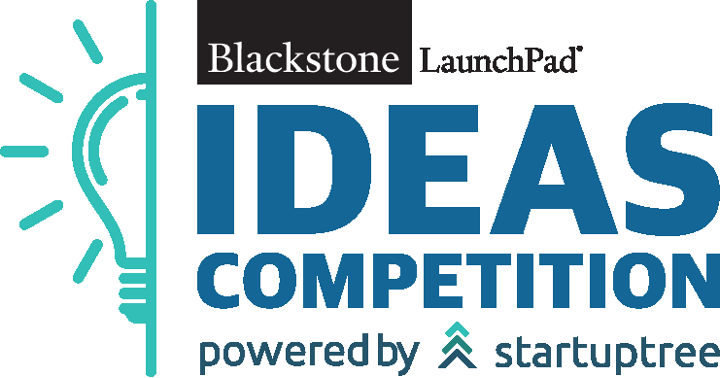 The four winning ideas are:

· Halo Engines (Robert Burke) – Given the rapidly expanding global space market, the necessity for space propulsion technology is key as more spacecraft roam our skies. Even with the incredible work achieved by companies such as SpaceX and Aerojet Rocketdyne, conventional chemical propulsion engines have reached their efficiency limits. Additionally, ion propulsion can never produce the necessary thrust output and speed to power these larger space vehicles listed. Halo Engines intends to fill that gap with a novel rocket engine concept that can be lighter, more powerful and more efficient than conventional propulsion solutions. As humanity reaches further into space, Halo Engines will take us there.

· ToolCharm (Owen Burns) – If you’ve ever worked as a developer in a large company, you’re aware of the constant requests from non-technical employees who need help doing something on their computer. Today, solving this problem involves building a custom UI to simplify these tasks, but this necessitates wasting work hours and money that could be better spent improving the customer experience. ToolCharm allows for technical employees to quickly create and manage workflows – automatically generated user interfaces that allow their coworkers to perform complex technical actions by simply filling out a form and clicking a button. ToolCharm does all the work for you, building in just a few seconds what would take an IT team several hours.

· Algae Replacement (Michael Bradford) – Carbon dioxide is considered one of the most common greenhouse gasses contributing to global warming. Most current solutions require unproven technologies that are inefficient or expensive, minimizing the utility of mass carbon capture. This venture’s idea is quite simple, to capture the carbon using natural processes that have been used since the beginning of time and put the carbon back where it came from, deep underground in solid form. Algae is responsible for 50-80 percent of oxygen currently produced on earth, and by harnessing this organism, carbon capture can be maximized.

· Swole Sole (Veronica Suarez) – While there are specific shoes made for all types of exercise, there are certain exercises and sports that one shoe will simply not fit. The Swole Sole is an insole with an artificial intelligence sensor that will inflate and adjust itself along different parts of the shoe/foot depending on how much pressure you exert on it during exercise.

“I’m excited that so many students shared their innovation and startup ideas with us during this new event,” said Cameron Ford, Director of UCF’s Blackstone LaunchPad. “We intend to make this an important tradition that engages student in developing their entrepreneurial mindsets and skillsets and improving their career readiness.”

Congratulations to our winners! Best of luck at Blackstone’s National Ideas Competition, taking place the first week of December.