The DeVos program offers students the opportunity to earn their Master’s in Sports Business Management (MSBM) and a Master of Business Administration (MBA). Focusing on ethics, diversity, leadership, community service and innovation, the DeVos program attracts the brightest and most committed students from across the country and the globe. 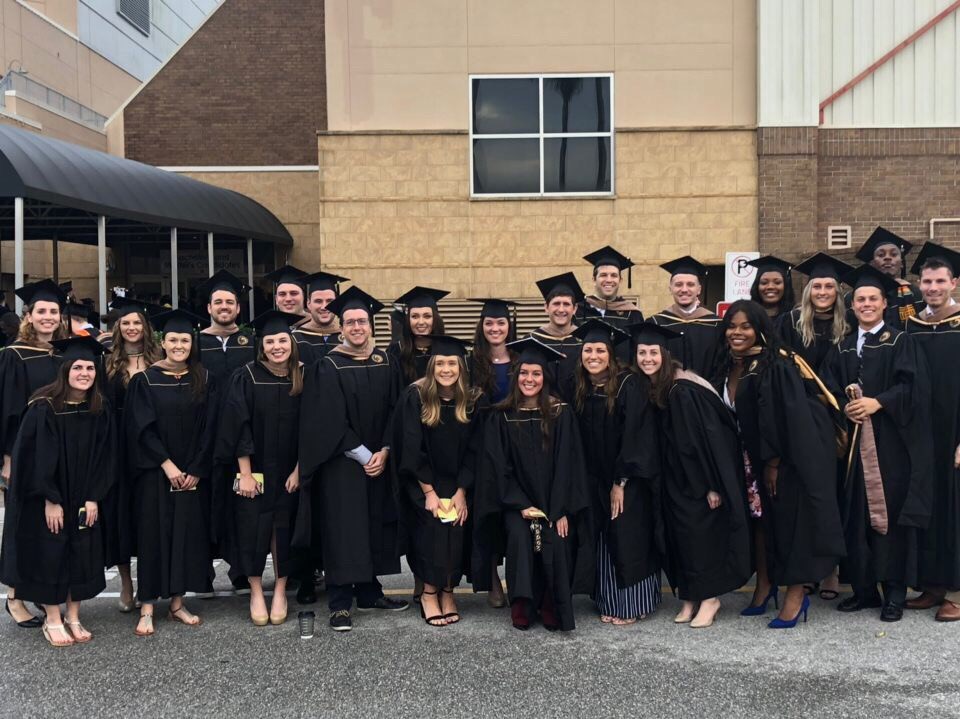 Learn about the students in the DeVos program.

About Richard and Helen DeVos

Richard and Helen DeVos are the namesakes and founders of the DeVos Sport Business Management Program at UCF. They owned RDV Sports and the Orlando Magic and their values set the ethical standards for the program. The Magic are consistently recognized for their positive impact on the Central Florida community through philanthropic investments and community outreach. Similarly, under the DeVos leadership, the DeVos Program puts in thousands of hours of community service annually, and over the history of the program has improved the Central Florida area as well as the city of New Orleans in the wake of Hurricane Katrina and Houston after Hurricane Harvey. A native of Grand Rapids, Michigan, Richard DeVos was the co-founder of Amway Corp., a global leader in direct selling. He was the recipient of numerous achievement awards, as well as 13 honorary doctorate degrees. He wrote four books: BELIEVE!, Compassionate Capitalism, Hope From My Heart: Ten Lessons for Life, and most recently, Ten Powerful Phrases for Positive People.

Along with his wife, Helen, they created the Richard and Helen DeVos Foundation to support organizations in which they believe in. The DeVos family is dedicated to the entrepreneurial spirit and helping people live better lives. This spirit is passed on to the students of the DeVos Program who produce high quality work for clients in the sports and entertainment industry while using the power of sport to positively impact communities. All of us at the DeVos Program were deeply saddened by the passing of Helen DeVos in October 2017, and the passing of Richard DeVos in September 2018. 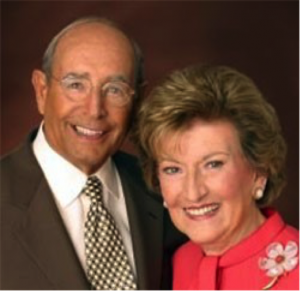