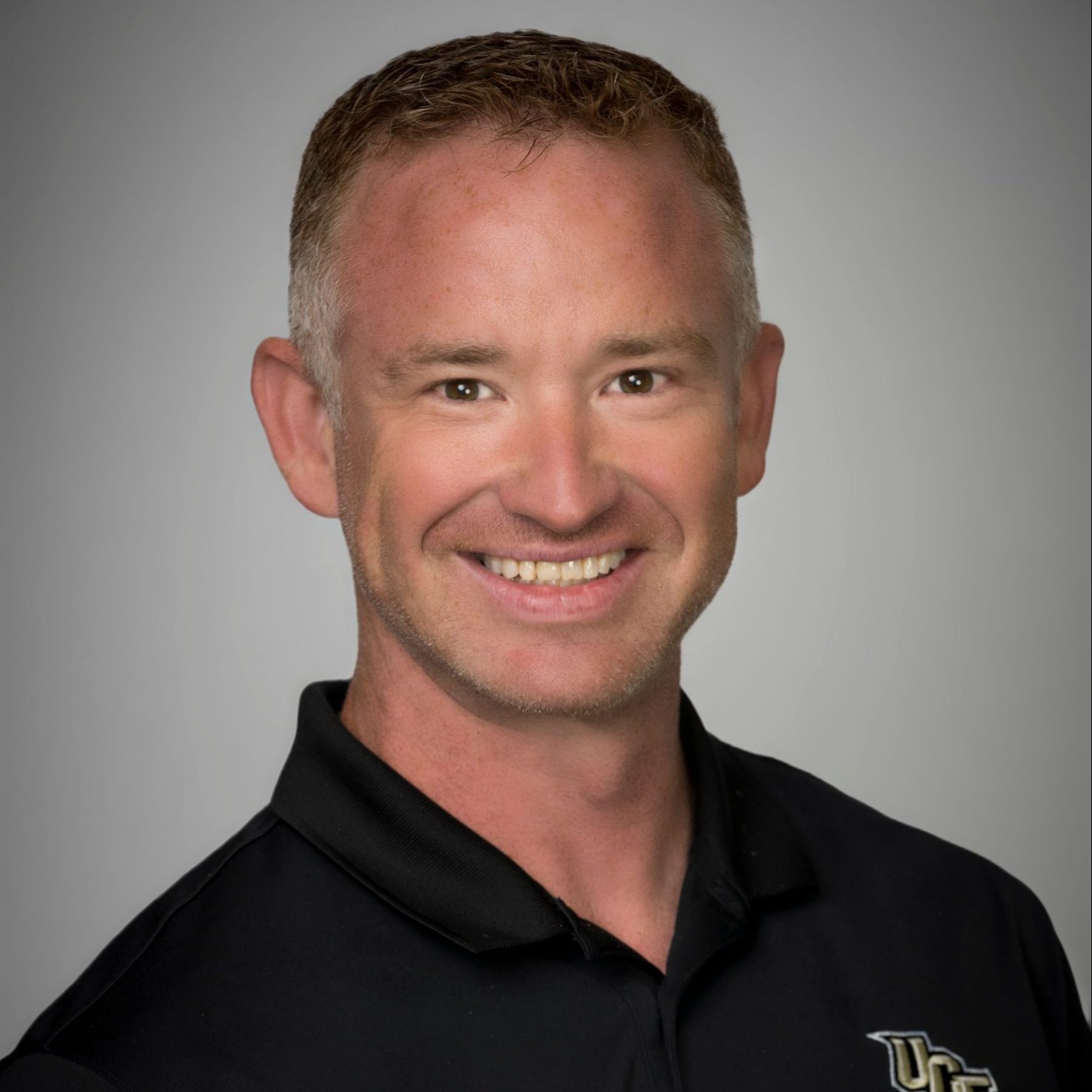 Troy Pounds is a Visiting Lecturer in the Integrated Business Program within UCF College of Business. Although he has only been teaching since 2016, he has established one of the highest Student Perception of Instruction scores in the Management Department at UCF and has led teams to place in the top three of the Great Capstone Case Competition in each of the three semesters he’s taught the course.

Troy is currently in the process of completing a Doctorate in Business Administration at the University of Florida. Additionally, he holds two Master’s degrees from UF: an M.S. in Management and an MBA with concentrations in Competitive Strategy and Finance.

Prior to pursuing his graduate education and a career in academia, he earned his undergraduate degree from Florida Southern College in 2003, at which time he became a commissioned officer in the U.S. Army. During his 10 years of service, he held numerous leadership and strategy positions, including commander of an aviation company with 265 soldiers and civilians; flight platoon leader and pilot in a CH-47 (Chinook) Company operating in the U.S. and Afghanistan; foreign military advisor to Iraqi Ministry of the Interior; and an instructor in the U.S. Army’s flight training program.

In his off-time, he enjoys offshore sport fishing, going to the local breweries with his wife, Lauren, and relaxing with his three dogs.