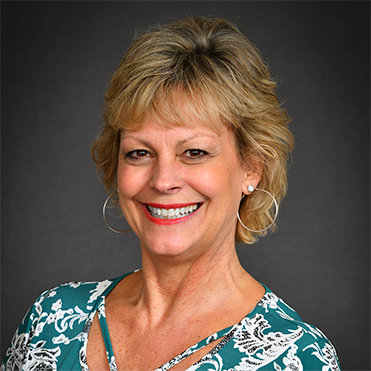 Susan Glenn is the Executive Director of Advancement at the College of Business. She joined UCF on Aug. 1, 2016. Glenn’s focus is on gift strategies and solicitations to create successful fund-raising outcomes from alumni and community partners to help aid student scholarships, grow faculty professorships, update and build new facilities and expand academic programming. Glenn will play an integral role in the Sept. 16 launch of the IGNITE campaign, a $500 million fund-raising effort, the largest in university history.

Most recently, Glenn served as the Vice President and Chief Development Officer at Rock Valley College Foundation in Rockford, Illinois. She was responsible for all aspects at the foundation, including major gifts, annual programs, planned giving, communications, alumni relations and special events. She previously served as the Executive Director of Planning and Development at Duke Children’s Hospital & Health Center where she lead a $150 million campaign. She also worked for the Duke School of Nursing and her alma mater Northern Illinois University, as well as Lewis University in Romeoville, Illinois, and other major medical center foundations.