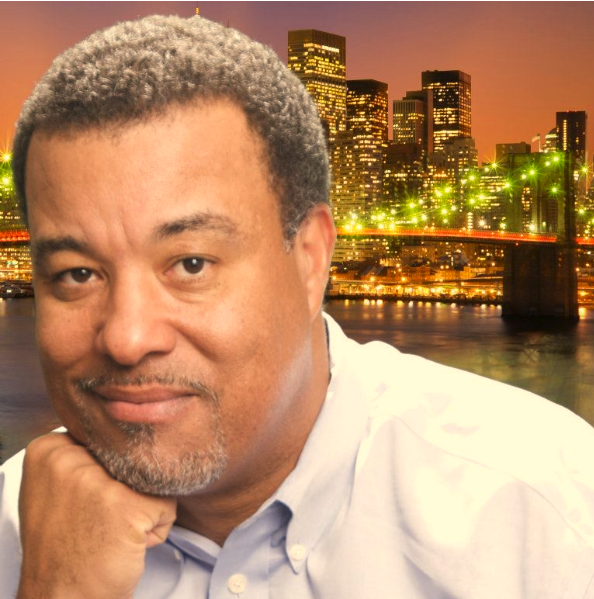 Keith L. Lee currently serves as the Vice President and Chief Operating Officer of the The Institute for Sport and Social Justice (ISSJ), formerly the National Consortium for Academics and Sports. He has been instrumental in the development of the ISSJ; a nationwide network of over 280 colleges and universities that implements educational, community service and support programs for student-athletes, coaches and administrators. The ISSJ has provided opportunities for over 33,000 former student athletes to return to college and has graduated over 15,000 students. Under his leadership, student-athletes representing the ISSJ institutional members have worked with more than 19.6 million children in various community service programs and have donated 30.5 million hours of service to children in need.

Over the past 30 years, Keith has facilitated, directed and/or produced thousands of personal development workshops for sports organization across the country. These workshops include diversity education, violence prevention, conflict resolution, athletic leadership, public speaking, media relations, and athletic transition. Under his leadership, the ISSJ has grown to include a wide range of programs, services, events and projects both nationally and internationally. Previous to his current appointment, he served as the Western Regional Director of the NCAS located on the campus of the University of Nevada, Reno. Among his most notable achievements, Keith received the Anti- Defamation League’s “World of Difference Award”, the Certificate of Recognition from the Commonwealth of Massachusetts Governor’s Alliance Against Drugs award, Washoe County Department of Juvenile Services Award and University of Nevada, Reno Black Student Organization “Faculty Member of the Year” 1993.

Keith grew up in Los Angeles, where he was a star athlete, graduating from Gardena High School in 1976. His collegiate football career began in ’76 at Santa Monica Community College in California where he established numerous records as a quarterback and became a junior college All-American. As a student-athlete at Colorado State University from 1978-80, he was captain and QB for the CSU football team and received All-WAC honors. In 1980 he was drafted into the National Football League by the Buffalo Bills as a defensive back. He played in the NFL for six years spending most of his football career with the New England Patriots.

He has been featured nationally in such publications as USA Today, The New York Times and the Indianapolis Star. Keith has made numerous appearances on television shows including Nightline, ESPN, and ABC Nightly News addressing issues such as drug and alcohol abuse in sport, diversity in athletics, and disengagement from sport. Keith is working on the production of his first book based on his experiences and observations in the world of sport.

Keith and his wife, Karetta, are the proud parents of three children and three grandchildren.