What comes to mind when you hear the word “eSports?” If you are unfamiliar with the sport, you may associate it with video games. If you think eSports involves kids sitting around, doing nothing but wasting their time, and playing around on their devices, these statistics may surprise you. The average annual salary for a pro gamer is around 60,000 US dollars, and the global eSports audience is expected to reach over 380 million this year. eSports can no longer be considered a waste of time or the sole domain of kids. Instead, it is a full-fledged sport, not in the future but right now. 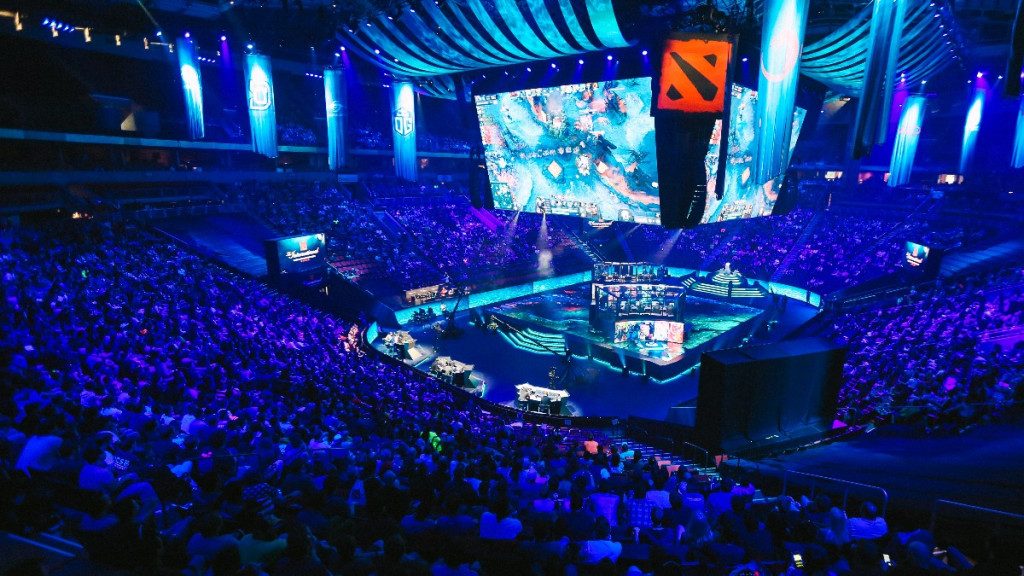 While eSports has a long history, this article is going to focus on modern eSports in particular, which has come a long way from the early days of competitive online gaming. Nowadays, there are global tournaments, and, just like in traditional sports, there’s a lot of competition. In fact, friendly competition helped eSports to evolve in the first place. Gamers who were originally content to be the best player in their family found themselves longing to become the best player in their community and, eventually, wanted to prove their worth to the world.

The global tournaments first started in South Korea in the 2000s. In many ways, South Korea has been hugely important to the development of the modern eSports industry. South Korea embraced the sport quickly and its rapid growth in popularity can be attributed to a few factors. First, there was the mass building of broadband internet networks following the 1997 Asian financial crisis. Second, the high unemployment rate at the time caused many people to look for things to do while out of work. Third, the prevalence of Komany-style internet cafes, known as PC bangs, gave gamers a place to go. By the end of 2000, the Korean eSports Association, an arm of the Ministry of Culture, Sports and Tourism, had been founded to promote and regulate eSports in the country. 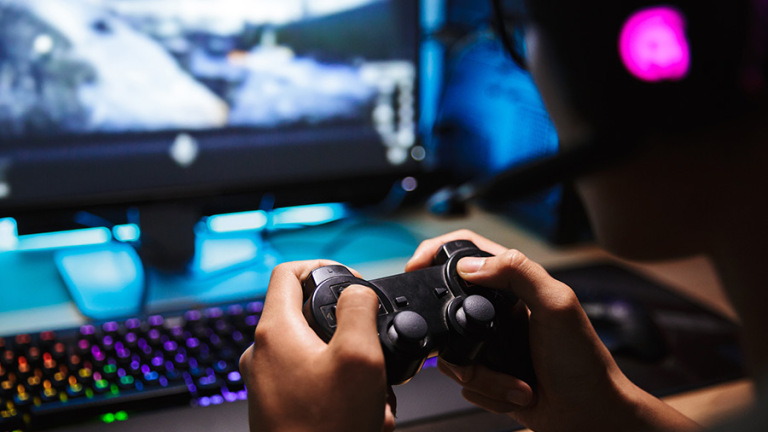 After 2010, eSports once again saw tremendous growth with the release of games such as League of Legends, CS: GO and Dota2. These games boosted both viewership and the amount of prize money. Speaking of money and prize pools, Dota2, a multiplayer online battle arena video game developed and published by Valve Corporation, has set some amazing records. Each year, Valve holds the highest-level tournament for Dota2 called The International (TI). When the first TI was held in 2011, its prize pool broke previous records, reaching 1.6 million US dollars. Over the next seven years, that number has continued to increase. By 2018, the TI 8 prize pool was up to over 25 million dollars.

Now, if those numbers alone can’t convince you that eSports is a big deal, perhaps a comparison will help. In 2018, the prize pool for the Daytona 500 was 15.5 million dollars and the one for the US Open was 12 million dollars. The prize pool for TI, then, was over 10 million more US dollars than it was for those major sporting events. From a viewer perspective, eSports does well, too. In 2017, League of Legend’s championship game boasted over 106.2 million views. Meanwhile, only 9.44 million people watched Wimbledon that year and only 9.3 million viewers watched Daytona 500. When it comes to comparisons with other sports, eSports not only holds its ground, but also dominates them. 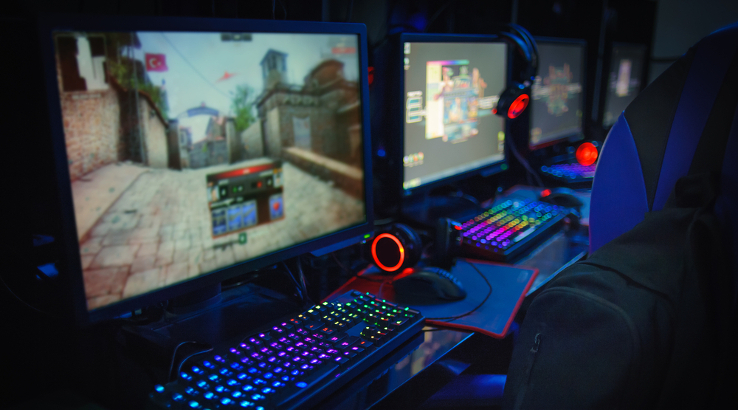 eSports is the fastest growing sport in the world and should not be ignored, especially not by sports business management majors and leaders. It isn’t something that’s going to happen in the future. It’s happening right now.