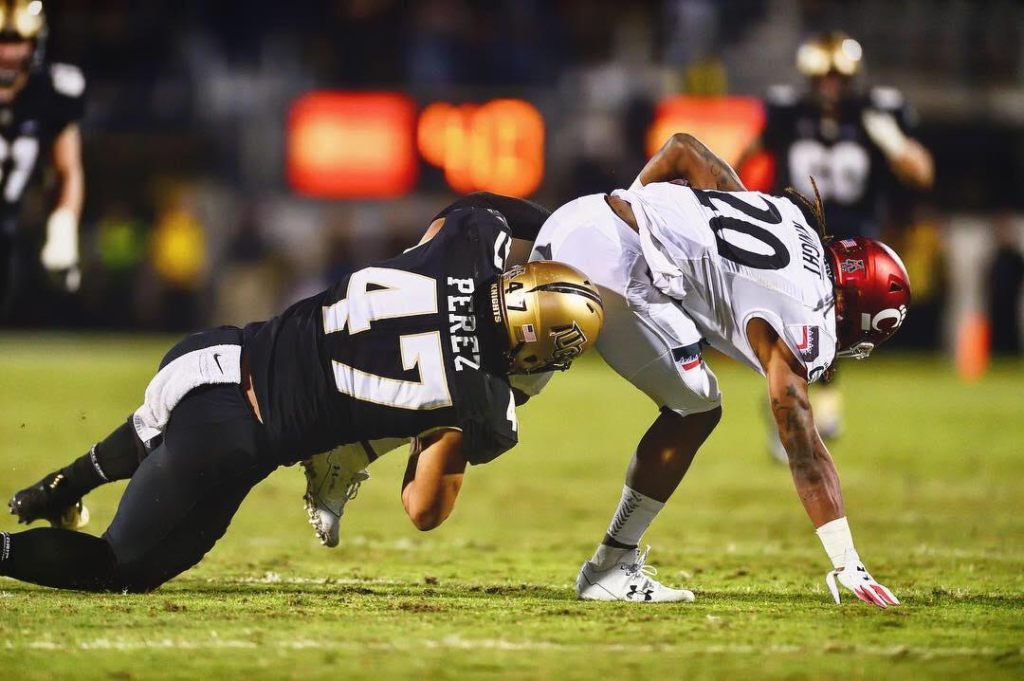 Within the privilege of being a collegiate or professional athlete lies a tremendous opportunity. Being an athlete, a lot of people disregard the most important and sacred aspect of having that title, which is the opportunity to have a platform. When athletes at any level have the opportunity to speak…people listen. How athletes present themselves in the community is a topic that has become more scrutinized than how athletes play the game itself.

As a former collegiate student-athlete on the UCF Football team, I’ve always tried to implement the most efficient and beneficial methods of communication by the way that I present myself. Living the life of a student-athlete always includes some form of communication. Whether it’s with our coaches, professors, media press conferences, or out in public with fans in the community, the never-ending interactions that student-athletes have with the public can be extremely overwhelming. This means there’s always an opportunity to take advantage and perform with your platform. 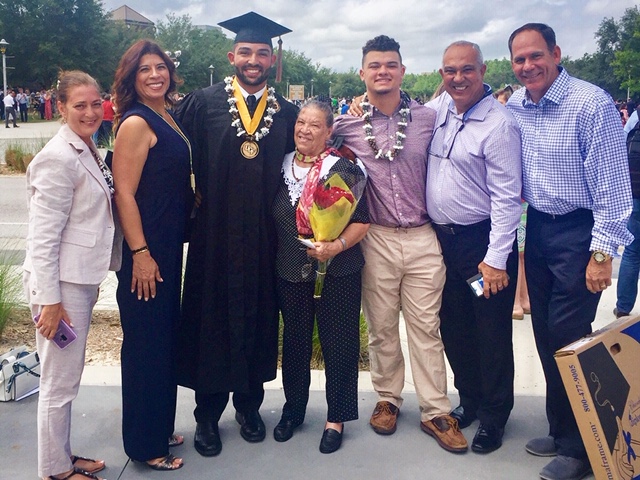 At the collegiate level, athletes are at a young and timid state of mind causing them to feel they’ll be judged if they chose to speak out on controversial topics, however, recently I’ve recognized there have been initiatives forming to generate a voice and create change. Mental health awareness has now become a topic of conversation within the American Athletic Conference and their athletes. The goal of this initiative is to “end the stigma related to seeking help and promoting success through a healthy, powerful mind” and do you know the best part about all of this is? It is solely run by current student-athletes in the Student-Athlete Advisory Committee (SAAC).

As I continued to write on this topic, I couldn’t help but think about one of the best community leaders, I believe, to ever play the game of basketball, LeBron James. His impact not only in his home community of Akron, Ohio but in the world of sport has sparked a revolutionary conversation on and off the court. The spectacular “I Promise” School, which the LeBron James Family Foundation and Akron Public Schools partnered together to design for underprivileged students in his hometown. Students who attend the school get a free bike, meals, and even more impressive, each student who completes the program and graduates from high school will receive tuition coverage at The University of Akron. As a result of this, people have gravitated towards talking more about what he’s done for the community.

Another popular topic of conversation with regards to LeBron is his new show on HBO titled “The Shop,” where he and a group of popular names in the sports and entertainment industry get together and talk about social issues in sports and the community that need to be addressed. Analyzing how LeBron as an athlete conducts himself should be a model for all student-athletes to emulate. In my opinion, LeBron James has the most highly-followed platform in all of sports being that his popularity has reached a global audience. People listens to just about everything he has to say mainly because of his successful impact on the game of basketball.

Being that LeBron has proven he can play the game at the level he has in his career, James’s name has now become a constant household conversation. LeBron shows he’s taken advantage of his platform and speaks out on social injustice in communities around the country when most people won’t. Many people in his limelight would sit back, count the dollar signs and avoid any topic that starts controversy but Lebron believes that he was gifted with the opportunity to express what he has to say through his platform. Lebron James refuses to “shut up and dribble.” 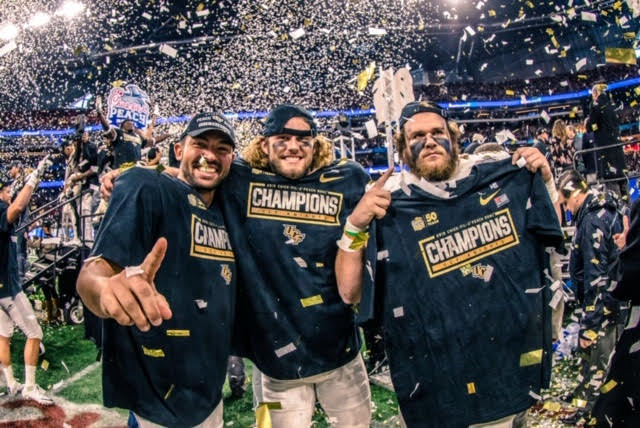 Professional athletes are sometimes perceived as a chess piece to a team only needed to fill in their role and do their best to win games thus generating revenue toward their organization, however, now we are starting to see a trend in professional and collegiate athletes who are stepping out of this stereotype. Young athletes are standing up for certain issues such as mental health, race and gender equality, etc. The power that sports have when it comes to these controversial issues is eye-opening. Professional and collegiate athletes have an influence on people and often do not realize the severity in the potential change they can generate. More athletes need to become aware of their positive influence and ultimately perform with their platform. Not in the sense of numbers such as, putting up a triple-double or scoring three touchdowns in one game, but regarding social issues that need help being addressed. Lebron James is currently paving the way for all athletes to perform with their platform and generate change.

I understand that this topic is not simple to achieve, but if one athlete makes the decision to become more than just an athlete, then that’s one more opportunity in creating positive social change.

All it takes is one. Perform with your platform!